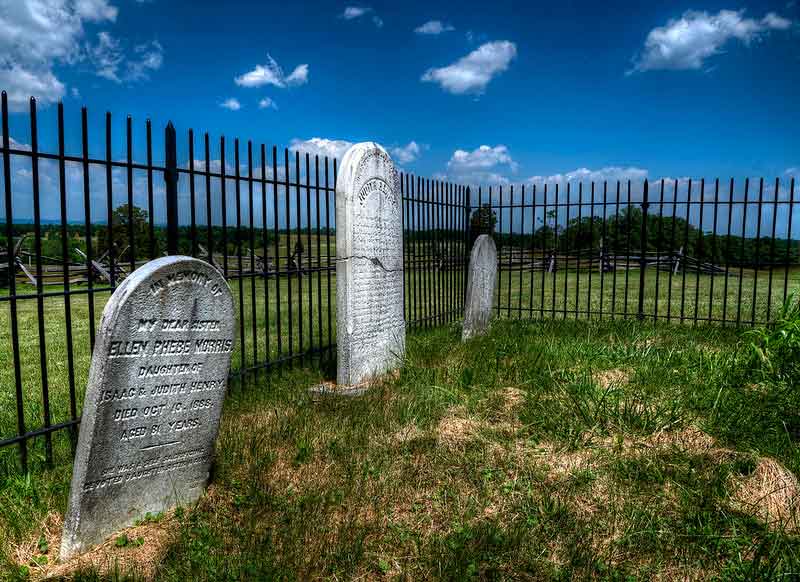 The Henry House is located on the Manassas National Battlefield Park. The house was owned by Dr. Isaac Henry and he lived here with his family during the First and Second battle of the Civil War.

On July 21, 1861, Judith Carter Henry (Widow of Dr. Isaac Henry) was in the home with her two sons. As the battle raged, Union artillery came through the house hitting her where she died that day. Judith Carter Henry was 85. She is buried in front of the rebuilt home today. Her daughter Ellen Phebe Morris and son Hugh Fauntleroy Henry are buried next to her.

Chris spends his time photographing and taking video of wildlife and nature. He spent 2 years in high school studying forestry (Gainesville, FL) and is currently studying to be an Advanced Master Naturalist at the University of Florida. His mission is to inspire others to get outside and learn.
View all posts by Christopher
Robinson House – Manassas National Battlefield Park
Stone House – Manassas National Battlefield Park