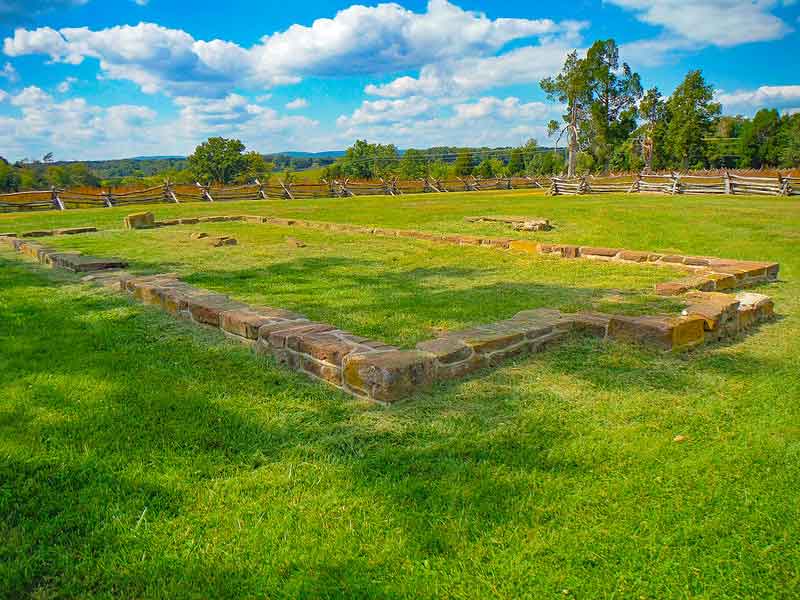 The Robinson House is located on the Manassas National Battlefield Park. It sits at the bottom of Henry Hill and was built by James Robinson. James was a free African American and built the house. The house was built by James in the 1840s. The house survived both the First and Second battles of Bull Run. The remains of the house are managed by the National Park Service today.

During the Second Battle of the Civil War, the house was used as a Union hospital where there were up to 100 troops being treated.

Sadly, the house was burned down in 1993. The investigation never caught the culprits but evidence suggests it was a hate crime. When I hiked up to what’s left of the house, I found the foundation still sits but not much else.

Chris spends his time photographing and taking video of wildlife and nature. He spent 2 years in high school studying forestry (Gainesville, FL) and is currently studying to be an Advanced Master Naturalist at the University of Florida. His mission is to inspire others to get outside and learn.
View all posts by Christopher
Groveton Confederate Cemetery
Henry House – Manassas National Battlefield Park