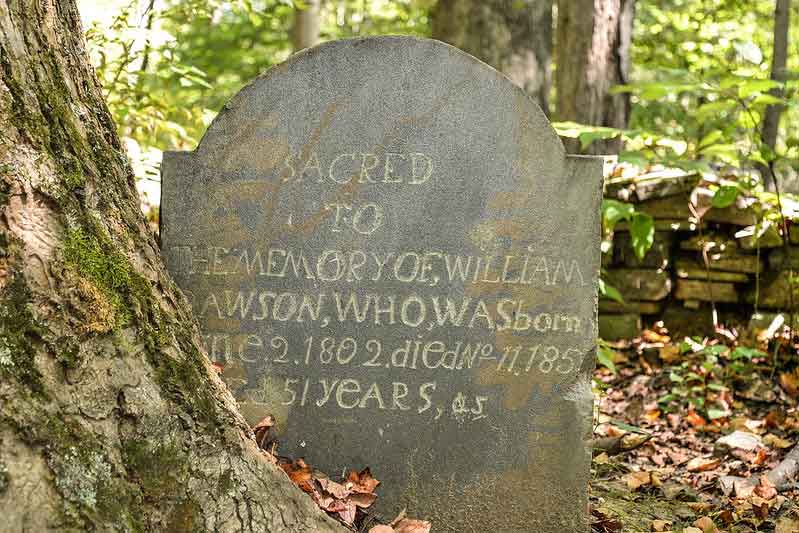 This is information on my hike to the Bull Run Mountain historical remains. This mountain has a ton of history and I wanted to hike up and document as much as I could. I was surprised at how much is left from all of these years. Here’s what I found…

Chapman’s Mill was built in 1742 by Jonathan and Nathaniel Chapman (Father & Son). It was used to process grain between Shenandoah Valley and Alexandria, VA. The grain was then exported to Europe and South America.

The mill helped produce grain during seven wars which include:

In 1861, the mill was burned down by Confederate troops.

In 1876, the Beverly family restored the mill back to working order. The mill operated until 1851.

Today, the mill stands as a Virginia Historic Landmark.

While hiking up Bull Run Mountain, you’ll find remains of an old stone home and a very old cemetery with only 2 stones.

I don’t have the full story on the Dawson family, but as soon as I learn more, I’ll update everyone. Seeing their cemetery and the home was well worth the hike up considering not much is known about their history at this point in time.

I covered other historical remnants including my stop at the Chapman cemetery on my blog in another article located here: Bull Run Mountain

Chris spends his time photographing and taking video of wildlife and nature. He spent 2 years in high school studying forestry (Gainesville, FL) and is currently studying to be an Advanced Master Naturalist at the University of Florida. His mission is to inspire others to get outside and learn.
View all posts by Christopher
Seneca Stone Cutting Mill
Billy Goat A Trail Hiking Review