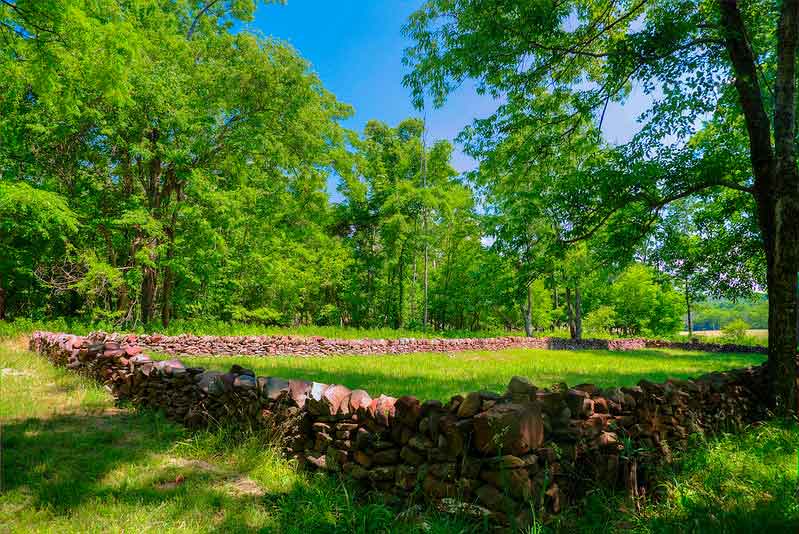 While hiking the Manassas National Battlefield Park through what used to be called Pittsylvania (1765), I found an old cemetery from the late 1800s deep in the woods along the trail.

It’s called the Carter Family Cemetery and it contains over 70 members of the Carter family. The last burial was in 1903. There are no headstones and it’s said they are all buried in a linear pattern.

The area used to be called Pittsylvania and was constructed in 1765. When I hiked here, I saw the original stones from the old Carter mansion. The mansion was used as a hospital during the Civil War. The mansion burned down in 1862.

Chris spends his time photographing and taking video of wildlife and nature. He spent 2 years in high school studying forestry (Gainesville, FL) and is currently studying to be an Advanced Master Naturalist at the University of Florida. His mission is to inspire others to get outside and learn.
View all posts by Christopher
Hooe Family Cemetery – Manassas National Battlefield Park
Maynard Mine – Green Swamp Florida